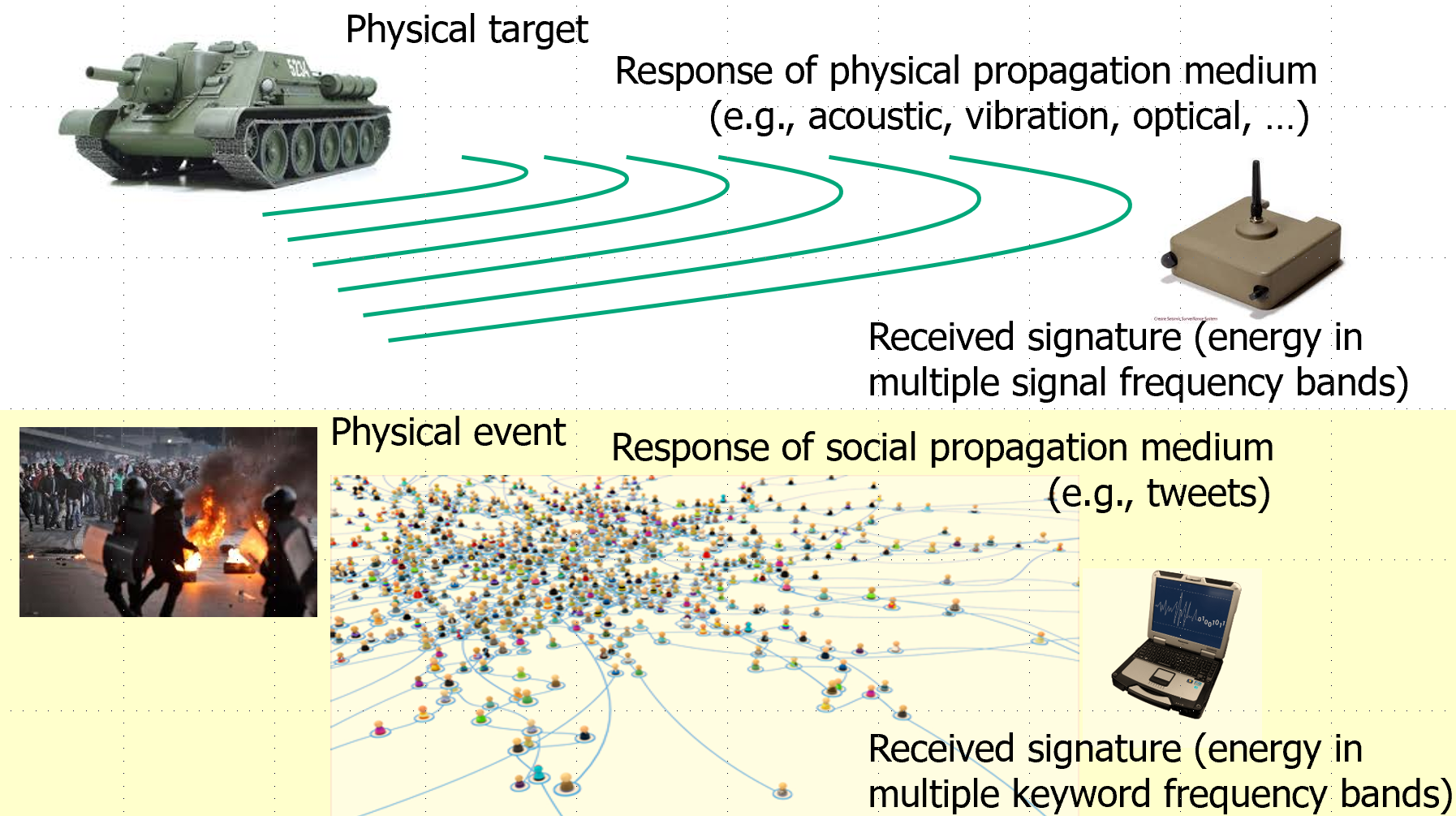 Science made significant progress at modeling myriads of physical propagation phenomena. Advannces in human understanding of physical propagation and interaction effects in different domains led to such results as the Newton's laws of motion, Maxwell's equations of electrodynamics, Boltzmann's law of thermodynamics, Schrödinger's equation of quantum mechanics, Einstein's field equations, Planck's law of radiation, and many others. Yet, the manner in which information propagates in social spaces and the effects that such propagation has on those exposed to the information signals remain poorly understood. It is time to rectify this shortcoming by establishing laws of information dynamics as well as the corresponding social mathematics that describe information effects on social systems.

Interview with the PI.

On Cyber-Physical Systems in Social Spaces and its relation to Information Dynamics:.